Stop looking for a faster horse, get a car...

This one is for all you yogis, meditators, and Buddhists out there. You want to achieve enlightenment? The key is not in down dogs and green smoothies. The key is budgeting. 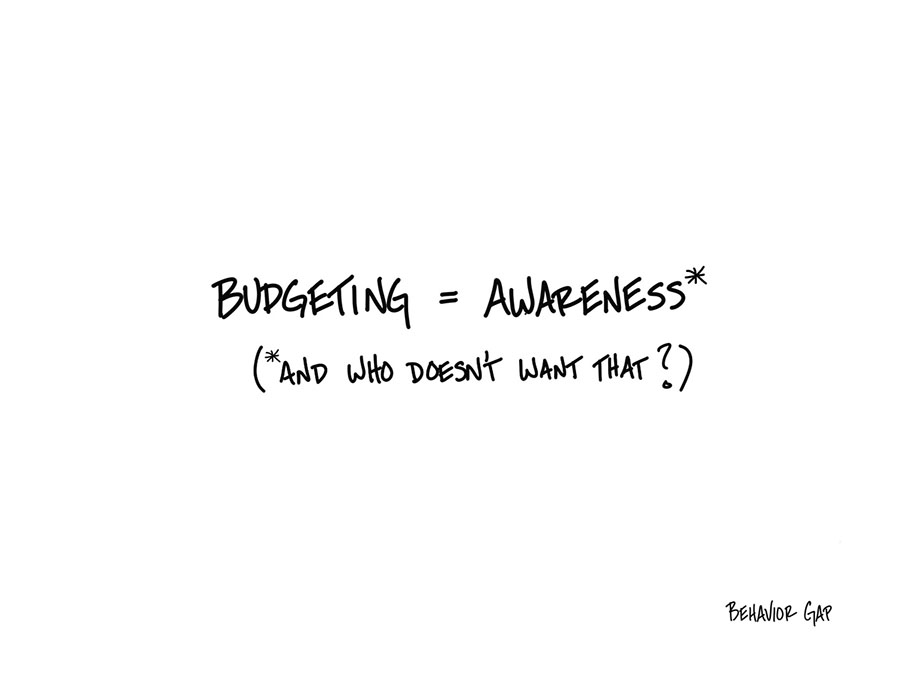 I know that sounds crazy. But take it from Thich Nhat Hanh, “Budgeting leads to enlightenment.”

I’m just kidding, Thich Nhan Hanh didn’t say that. But he did say, “Awareness is like the sun. When it shines on things, they are transformed.”

As any good scholar of Buddhism knows, awareness is the key to enlightenment. Well, what better way to become more aware than by budgeting?

I don’t run into too many people who love to budget. And when it comes to co-budgeting with a spouse or partner, there’s a good chance at least one of you will actually hate the idea.

And yet, anyone who takes the time to think about it would agree that spending money in a way that’s more aligned with our values will bring us more happiness.

So why aren’t we doing it?

2 – I already know where my money is going.

No, you don’t. Sorry. Unless you track your spending, you don’t have a clue where your money goes. Everyone I’ve ever seen go through the process of tracking spending for 30 days usually ends up saying some version of, “I had no idea I was spending that much on X.”

I think this is the biggest mental hurdle. The reality is that as we become aware of what and how we’re spending, we’ll find some things that surprise and bother us. Then we have to decide: Do we want to change?

The answer to that last question is… Yes! Of course, you want to change!

Why else would you be contorting your body into weird shapes in a heated room with people chanting “Om” at you? Right? The whole point is to become more aware.

Just give it a shot.

2 – Don’t stress about what app to use.  They are everywhere – we even have one…

3 – Just carry around a pen and a little notebook, and each time you make a purchase, write down what you spent.  Maybe a ‘why’ once in a while too…

4 – At the end of the month, go back through your notebook and just notice. Become aware. That’s it.

What do you have to lose?