The problem with confirmation bias

Humans make decisions first and then do their research, and that’s backward. 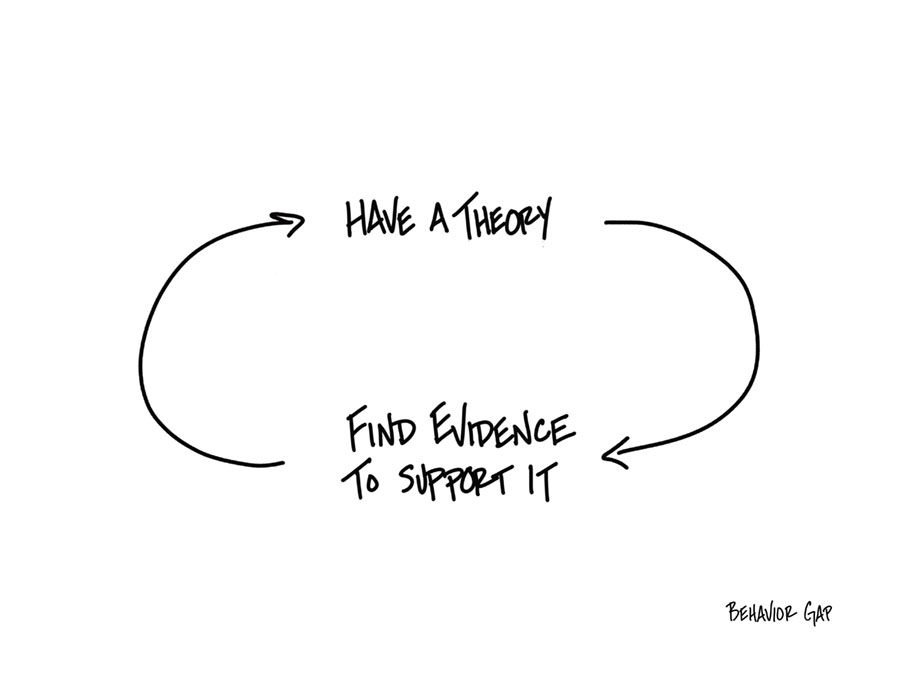 Here’s a trap plenty of us fall into again and again.

Academics have a name for this behavior: it’s called Confirmation Bias. You’ve probably heard of it. It’s the process of making a decision before we do our research. Not only do we put the cart before the horse, but when we actually get around to doing our “research,” it just consists of gathering evidence that supports what we’ve already decided and summarily dismissing everything that disagrees with us.

We all do this. And it’s an incredibly difficult habit to break. But that’s not to say impossible.

There is one way I’ve found to circumvent this behavior. I call it the Confirmation Bias Prevention Program. Here’s how it works.

That’s it, it’s that simple. This doesn’t guarantee you won’t do the thing you want to do… but that’s not the point. The point is to carefully and thoughtfully analyze the pros and cons of a decision so you can make it in an unbiased way. And the Confirmation Bias Prevention Program is a great step in that direction.