Markets had a very rough 2022 when inflation, interest rates, and recession fears weighed. Let’s take a look at how markets performed last year and what we might see in the first months of 2023.1

Despite any challenge – BBK will continue to provide perspective, guidance, and most importantly protection for our clients.

Let’s take a look at how markets performed and what we might look forward to in the months to come.

Learn More (FAQs)
Get in Touch

How did the markets perform last year?

The tech-focused NASDAQ plummeted as tech companies hit a wall of growth fears.1

The blue-chip stock index performed best our of the three majors, but still fell with the overall market.1

What Could We See Six to Nine Months Ahead?

These are challenging times to make predictions about the future.  It’s always a challenge, right? The following gauges represent a forward look at what some analysts think we might see over the next few months. Since a simple projection can’t represent all opinions or probabilities, we’ve highlighted risks and opportunities for each.  It’s thoughtful and practical perspective. 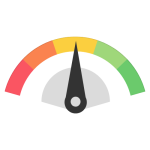 Risks: Aggressive interest rate hikes and ongoing global issues point to a tough 2023.
Opportunities: A recession does not appear imminent, and slowing inflation could drive growth and avoid a recession.2

Risks: Higher interest rates and growth fears are likely to weigh on markets.

Opportunities: However, a Fed pivot could cause stocks to bounce back.3 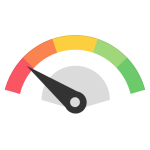 Risks: The war in Ukraine and U.S.-China tensions could create more conflict in 2023.

Opportunities: Peace between Russia and Ukraine could ease the strain.4

Opportunities: Inflation could be past its peak and stabilizing.5

Would you like a refreshing point of view each week? 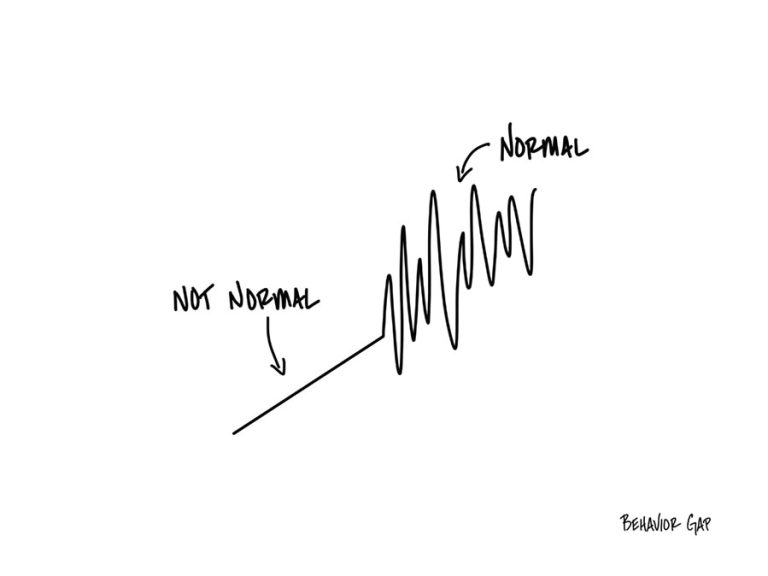 Long-term financial independence depends on avoiding the mistakes that hurt investors when markets get volatile. Right now, this is our only job...

Not receiving our emails?

Get insightful info on investing, financial planning and more in your inbox every month.

Looking Ahead - What you need to know

Plenty of risks remain as we kick off 2023 and volatility is likely over the next few months.

However, there are some potential bright spots ahead as well.

Inflation has likely peaked.5 The uncertainty of an election year is behind us. Equity valuations have dipped significantly from their highs.3

Does that mean that markets aren’t going to fall further? That’s not knowable.

While history teaches that inflation peaks often coincide with market bottoms, we still have a potential recession to contend with.6

However, a change in the Fed’s position toward interest rates or signs of a strong economy could definitely reward us with rallies.

Let’s talk about those recession fears.

The odds favor a recession this year. Historically, inflation rates above 5% mean the probability of recession spikes, especially when paired with a low unemployment rate.7

However, probabilities are not certainties. The economy could avoid a recession; if one comes, it could be shallow and short. U.S. consumers still look healthy and the job market is still robust.2

We can approach an uncertain future with prudence, thoughtfulness, and intelligence.

If I were to assign the first few months of 2023 a motto, I’d say: “Be flexible.” Let’s look for opportunities hiding in the uncertainty.

Questions? Please reach out. I’d be happy to chat.

On behalf of the BBK Wealth Team 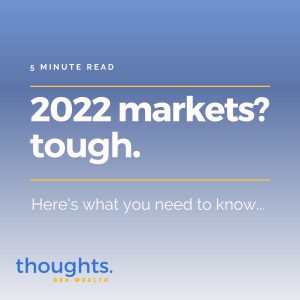 The S&P 500 is a stock index considered to be representative of the U.S. stock market in general. The NASDAQ Composite Index is an unmanaged composite index of over 2,500 common equities listed on the NASDAQ stock exchange. The Dow Jones Industrial Average is a price-weighted index that tracks 30 large, publicly traded American companies.

All index returns exclude reinvested dividends and interest. Indices are unmanaged and cannot be invested into directly.

Risk Disclosure: Investing involves risk including the potential loss of principal. No investment strategy can guarantee a profit or protect against loss in periods of declining values. Past performance does not guarantee future results.

Marketing Disclosure:  Please understand these communications reflect our thoughts.  Please consult with us for advice suitable and specific to your situation.

This material is for information purposes only and is not intended as an offer or solicitation with respect to the purchase or sale of any security. This content may contain projections, forecasts, and other forward-looking statements that do not reflect actual results and are based on hypotheses, assumptions, and historical financial information. The content is developed from sources believed to be providing accurate information; no warranty, expressed or implied, is made regarding accuracy, adequacy, completeness, legality, reliability, or usefulness of any information. Consult your financial professional before making any investment decision. For illustrative use only. 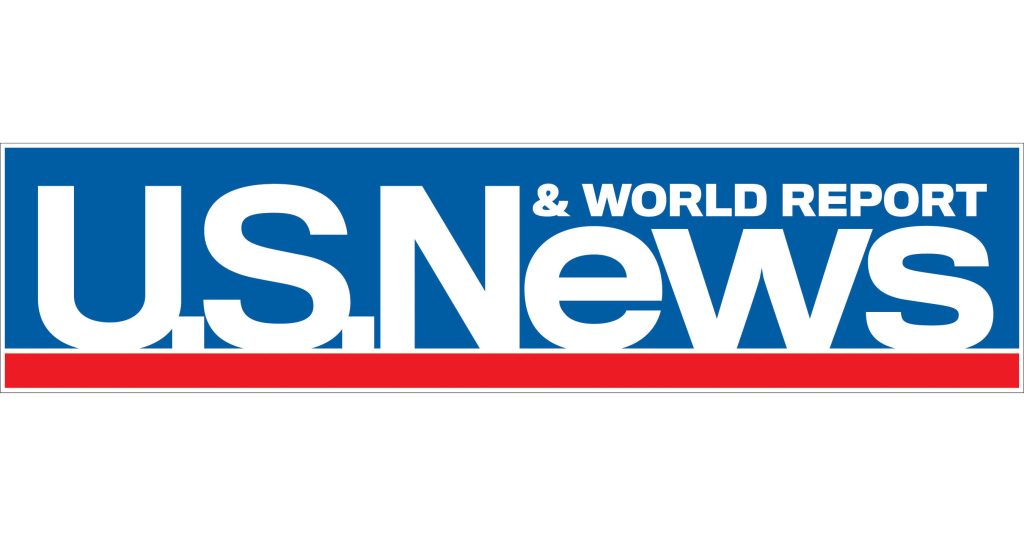 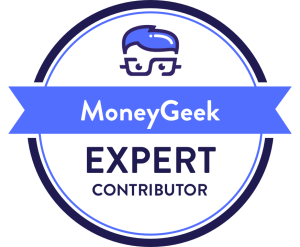 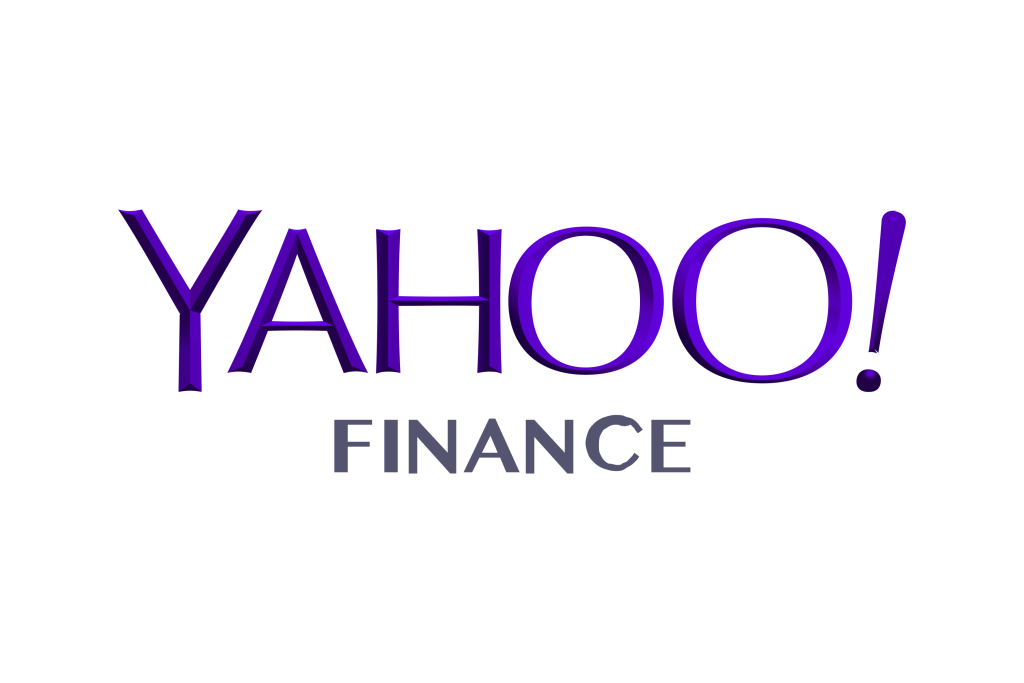